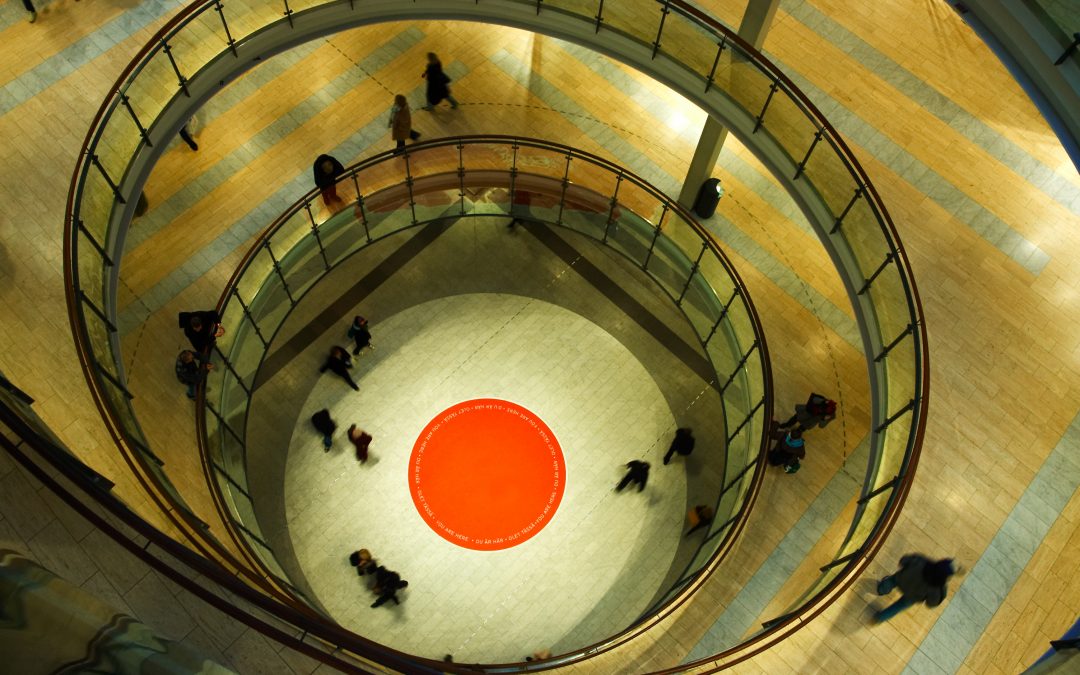 The question: Is the market continuing to spiral up or more likely to spiral down?

We asked for an update from a local brainbox – a venture capitalist whose tenured company has more than $1B invested in public and private tech. (See other special resources) We agreed not to disclose the VC’s name, but here’s his POV:

Following a turbulent first quarter, equity markets have continued to make their way higher in the second quarter and to date as of this writing. The S&P 500 is +10% YTD, though the breadth of the market has narrowed somewhat. The equal weight index is +7%, 300bps lower than the capitalization-weighted index. Three large-cap technology stocks combined to generate 70% of the S&P 500’s first half 2018 returns.

I focus on several key economic indicators to frame my very simple economic view. I keep it simple as I am a fundamental bottoms-up investor with a very hedged portfolio.

While I remain constructive on the near term, I am cognizant of longer-term risks. Time is not on our side, as we are now in the longest running recovery ever and I am conscious of the potential perils of interest rate hikes paired with balance sheet reduction.

As it relates to the Bay Area office leasing environment, venture funding has remained robust. US VCs funded companies with $27B in 2Q18, +31% year over year. 1H18 venture funding is +58% year-over-year. Total 1H funding was $58B, the highest first-half total since at least 2006 (earliest in this dataset).

The trend of fewer but larger deals is accelerating somewhat. Total 2Q venture deal count was 1,859, -18% year-over-year. The only area with growing deal count was late-stage VC.

While you could argue that fewer companies receiving money is a bad thing for the environment, I think it is likely neutral or positive. It indicates that more cash is going to later stage companies which likely have more stable business models and higher head counts.

This represents a strong rebound from depressed levels in 2015 and 2016 and a likely tailwind to the bay area leasing environment.  Four of these 13 companies are headquartered in the SF Bay Area, and I would guess most of them have significant headcount in the area. Moreover, there is a large pipeline of late-stage private companies based in the area that may like to come public while the IPO door is open.

To summarize, I remain optimistic on US equity markets in the near term given a still solid economic environment. The VC funding environment along with the tech IPO market pose further tailwinds to the bay area. I am much more cautious over a longer time period.. as business cycles exist and the Fed’s track record is far from perfect. Unfortunately, I am not smart enough to time this, but I will become more negative commensurate with the aforementioned key economic indicators.