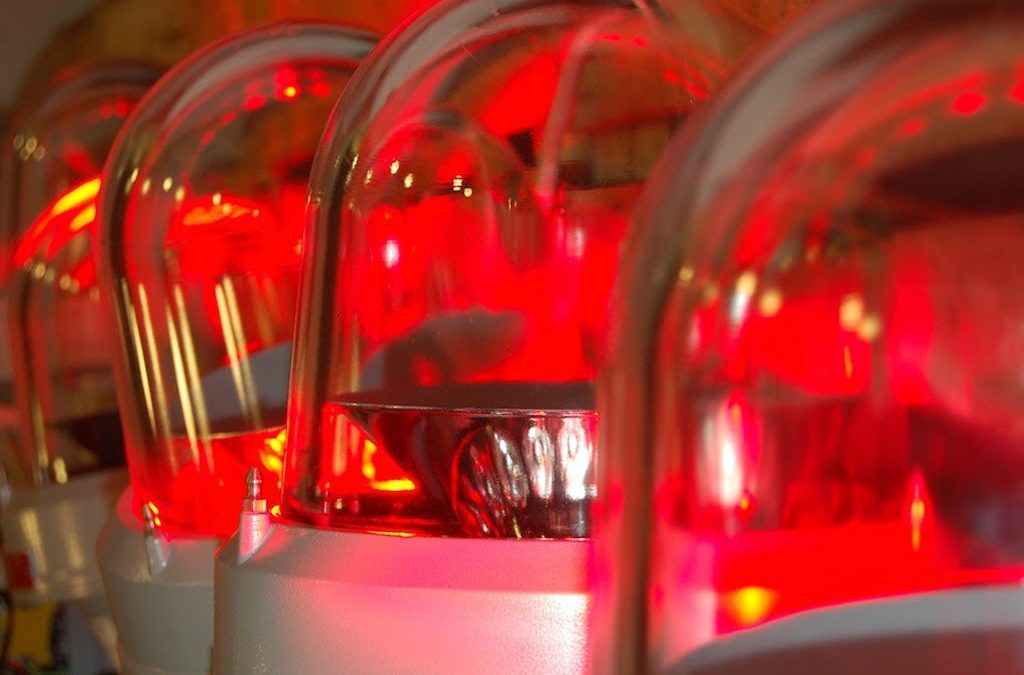 We asked for an update from a local brainbox – a venture capitalist whose tenured company has more than 1B invested in public and private tech. We agreed not to disclose the VC’s name, but here’s his POV:

US equity markets rallied very strongly from December 2018 lows in 1Q, following a more dovish tone from the Fed in late January.

The economy has now clearly slowed from the synchronized global growth scenario we saw in 2018. Retail sales and industrial production are up ~3% and ~2% in May compared to 2018 peaks of ~7% and ~5%, respectively.

The question has become whether the Fed can navigate to a soft-landing slowdown while avoiding a recession. As such, volatility has returned to risk markets over the past couple of months. The trade war has further complicated the matter, adding uncertainty to an already precarious situation.

However, if the Fed focused instead on credit market leading indicators, the case for cutting rates is becoming stronger. (This analysis pertains to the Fed’s current framework.. not going to even get into whether we should be in this situation in the first place…would need a lot more column real estate and think it is a nuanced topic with strong arguments either way!)

The 10yr-1yr spread now stands at less than 7bps, the 10yr-2yr spread is at 24bps. Historically, a sustained multi-month inversion of the 10-1 has been a very good leading indicator for a subsequent equity market peak. Real money growth has decelerated to cycle lows.

The 10yr-1yr was briefly inverted in late May when market expectations did not incorporate near term rate cuts. The spread has widened to its still narrow current 7bps as the market has priced in a cut in July and subsequent cuts from there. Risk is to the downside if the Fed does not cut rates. Even if they do cut rates, the question will then become if it was enough and soon enough.

Consequentially, I am less optimistic on the economy and equity market prospects than prior musings, though not quite ready to fully throw in the towel until we get a multi-month sustained inversion in the 10-1 and sustained negative real money growth. I believe that credit markets are the best leading fundamental indicators and that credit markets are more intelligent than I or other market commentators.

Equity market new issuance and the venture capital funding environment are also worth highlighting as it relates to the Bay Area office leasing environment.

Tech IPOs have been somewhat bifurcated. Companies with rapid growth and near breakeven free cash flow profiles have been rewarded, while companies with rapid growth but less clear paths to strong unit economics/ resulting cash flow, and heavier current losses have been less successful in their public equity market debuts. That being said, there have been certain pockets of bubble development outside of tech in companies with questionable prospects but a strong narrative with retail investors and strong passive flows (looking at a certain not-meat company)—so there are definitely some pockets of risk appetite.

It will be interesting to see if the divergence in public equity performance of growth stocks based on unit economics may flow over to venture backed private company mindsets and result in more rational spend. This could be a negative for Bay Area office leasing, but it is still unclear whether VC markets will follow public equity market signals.

One quarter does not make a trend, but it will be interesting to watch these numbers over the next several quarters. If a trend develops it may indicate that the largest later-stage VC backed companies will remain well funded, but the longer tail may deteriorate. The majority of leasing demand likely comes from larger well-funded companies, but softening in the long tail is certainly incrementally negative for the environment.