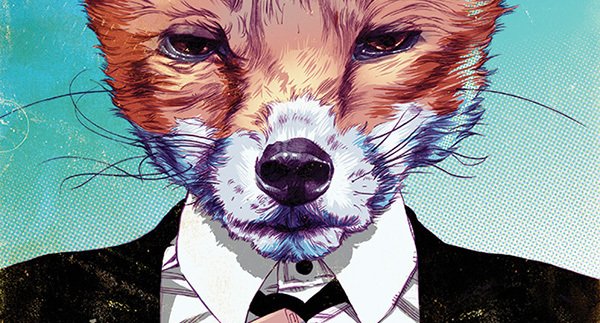 We’ve run out of adjectives to describe the deceit and malfeasance which led to the Great Recession. But it’s not been difficult to identify the culprits. The Wall Street Lobby (as I’ve said for years, the most powerful lobby on the planet); the unregulated CDS market; banks; hedge funds; insurance companies; complacent and compliant politicians; speculative consumers; our Regulators; the credit agencies; all, and more, had a hand. The economy’s undoing was accomplished right under our noses—within clear view of absurd conflicts of interest.

The more difficult task is preserving the memory of those failures and misguided “advice” long enough to learn from our mistakes. Patriotically, that is just not American. “Man up” and move on….that’s more like it.

Similarly, don’t miss the message: It’s painfully obvious which commercial real estate firms guard the “henhouse”—those who protect and advance the interests of the largest landlords in the country. Unwatched and without regulation, look what transpired on Main Street. And yet, commercial real estate tenants, you allow these firms to represent you:

These brokerage firms control over 70% of all listings and are beholden to 430 local landlords, paid to drive up rental rates and drive down concessions for tenants.

Can your firm be objectively advised and aggressively represented by one of these landlord-driven companies? If these firms are currently or prospectively aligned with the landlord community, what is your risk in leaving money on the table during negotiations? What duties of disclosure do you expect from these brokers and do they literally make the proper disclosures besides “Trust me.”?

Gretchen Morgensen, New York Times columnist, wrote “…our regulators refuse to produce complete documentation and accounts of the actions they took during the crisis. And keeping taxpayers in the dark isn’t exemplary behavior.” What is exemplary about commercial real estate brokers who do not accurately disclose their conflicts of interest? And tenants, if you don’t mind, is it alright to simultaneously represent your competitors or the interests of others whose needs will potentially trump yours?

“Even though calamitous lending practices laid waste to the nation’s economy, surprisingly little has changed about how the financial arena operates and is supervised. Sure, a couple of venerable brokerage firms have vanished, but many of the same players remain on the scene, in the same positions of power.

Senior regulators who stood idly by for years as financial firms built their houses of cards have been rewarded with even bigger jobs or are jockeying for increased responsibilities. The Federal Reserve Board, for example, wants to become the financial system’s uber-regulator, even though its officials did nothing as banks made deadly decisions to lend recklessly and leverage themselves to the max.”

Who’s watching the henhouse? Think about it.