We asked for an update from a local brainbox – a venture capitalist whose tenured company has more than 1B invested in public and private tech. We agreed not to disclose the VC’s name, but here’s his POV:

US equity markets rallied very strongly from December 2018 lows in 1Q, following a more dovish tone from the Fed in late January.

The economy has now clearly slowed from the synchronized global growth scenario we saw in 2018. Retail sales and industrial production are up ~3% and ~2% in May compared to 2018 peaks of ~7% and ~5%, respectively. 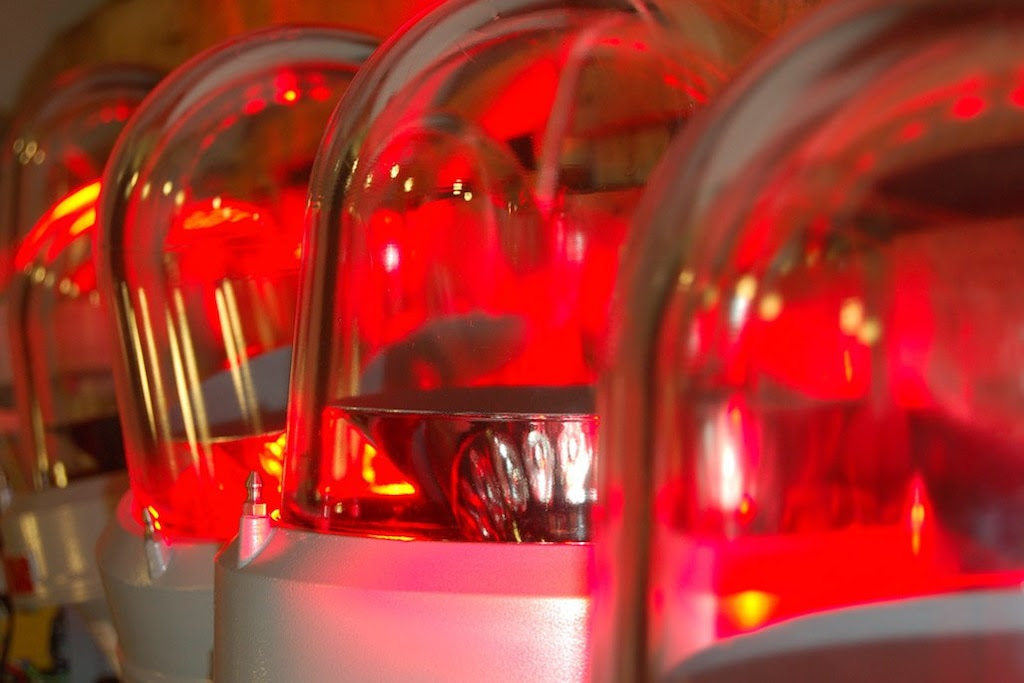 The question has become whether the Fed can navigate to a soft-landing slowdown while avoiding a recession. As such, volatility has returned to risk markets over the past couple of months. The trade war has further complicated the matter, adding uncertainty to an already precarious situation. Read more

Vacancy Rates: Are Your Options Fading?
Tenants should watch carefully to detect how and to what extent your field of options changes. Which size blocks of space are getting leased? Discussing vacancy and absorption rates can be confusing to some. What language makes sense to tenants? Tenants ask, “Tell me about my specific options. How many choices do I have?” Are your options fading, as a result of leasing activity? If you’re a small tenant look alive, because smaller spaces continue to be less available than ever. Call and let’s discuss.
1Q 2019 Office Market Performance

After reading through this Market Editorial, please see our collection of educational articles we’ve written for our tenant community.

Five Brokerage Firms Control 8M SqFt of Space Listings in 440 Buildings Listed: How Do You Spell “Conflict of Interest”?
When we approach a prospective new tenant client, we tell them that we NEVER represent landlords, always avoiding this conflict of interest. So, which of our competitors—leasing firms—do the most landlord representation? Who’s marketing 78% of the space in San Francisco?

The top companies controlling the most space available are NOT landlords….Rather, they are office leasing brokerage firms acting with the landlord’s interest in mind. They are: 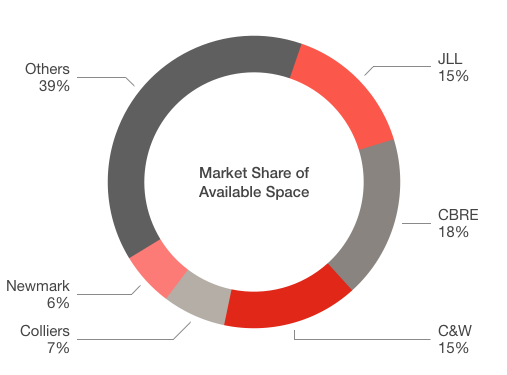 These brokerage firms control over 78% of all listings and are beholden to more than 440 local landlords, paid to drive up rental rates and drive down concessions for tenants.

Since their allegiance is committed to so many landlords, how can they possibly represent YOUR interests—the tenant’s interests—objectively and aggressively?

If Your Lease Will Expire Within The Next Three Years…
Or if there is another compelling reason to discuss your firm’s office leasing situation, please call us. For qualified tenants, we offer the following pre-contract services: 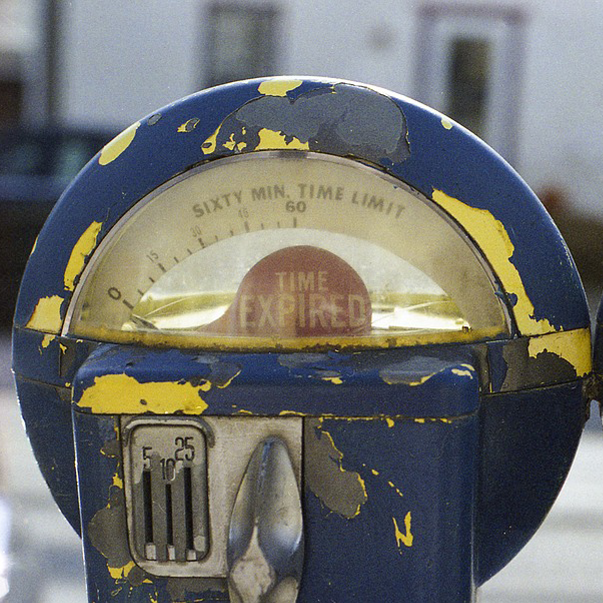 Our Clients Love Using Griddig – CRE’s First Live Marketplace for Office Leasing Deal-Making
It’s the fastest, most collaborative, fool-proof way to speed through deal-making and get it right the first time. No surprises. No mistakes. The shortest distance to decisions and closed deals.

Try it FREE. Griddig improves the entire industry’s performance. Join Landlords, Tenants, Brokers and Service Providers in the LIVE MARKETPLACE and start your next deal today.
Calculate Your Space Needs 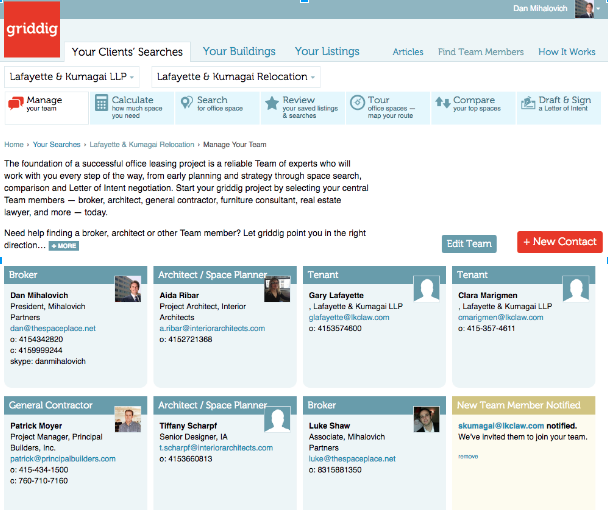 Thank You to Our Clients & Friends

We believe that representing tenants – and only tenants – is a noble cause, our specialty for over thirty years. We greatly appreciate our clients’ confidence and kind words about us, our level of advocacy and enthusiasm to negotiate aggressively ….. and mind the details while guiding the leasing process. Thank you!